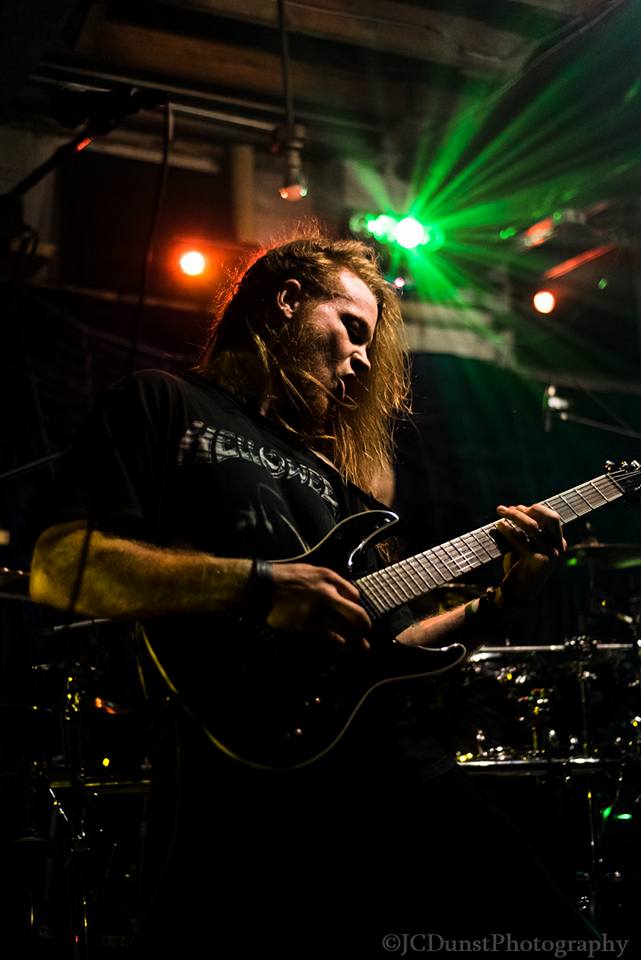 Mitchel Fulcer grew up in the small town of Wild Rose, WI and his family has always been very musically inclined. It all started with his father and uncle, who were mechanics. When a touring band’s van broke down, they fixed it and received a vintage Fender Jaguar as payment. From that point on, music was a key in Mitchel’s father’s life. He still plays in a classic rock band Mitchel spent his formative years watching him perform live many times.

Mitchel first tried his hand at bass at the age of 14, playing all over Wisconsin. In the following 10 years, Mitchel transitioned to lead guitar and became committed to heavy metal. After a number of bands and member swaps, he’s finally reached his perfect place, with the powerful 3-piece band All Kings Fall. They’ve released two full-length albums and toured all over the mid-west and beyond including many large festivals and events. In addition to his regular gig with All Kings Fall, Mitchel recently enjoyed a 14-day west coast tour with the band All Out Mutiny as a front-man/guitarist. He looks forward to full-time touring, in both his bands and others. 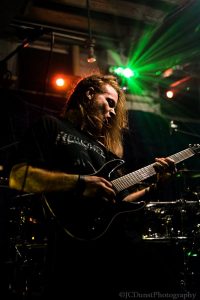 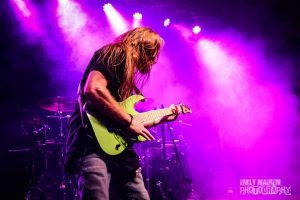 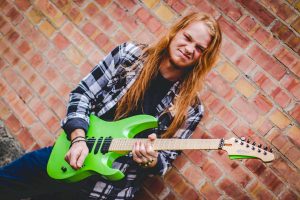 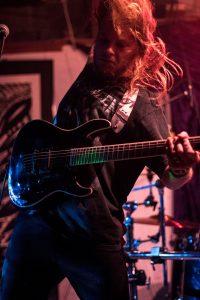 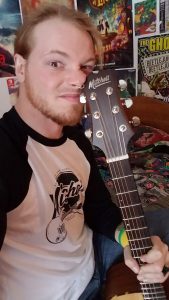 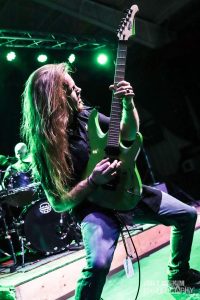 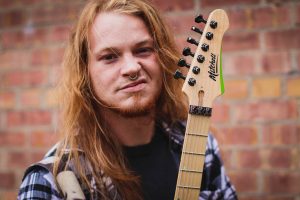 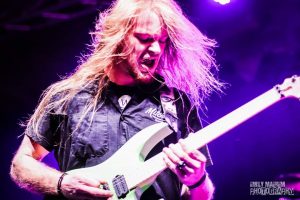 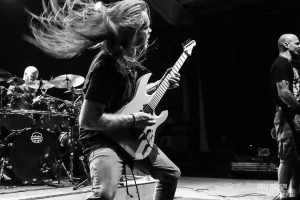 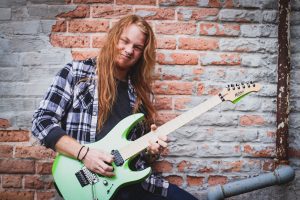