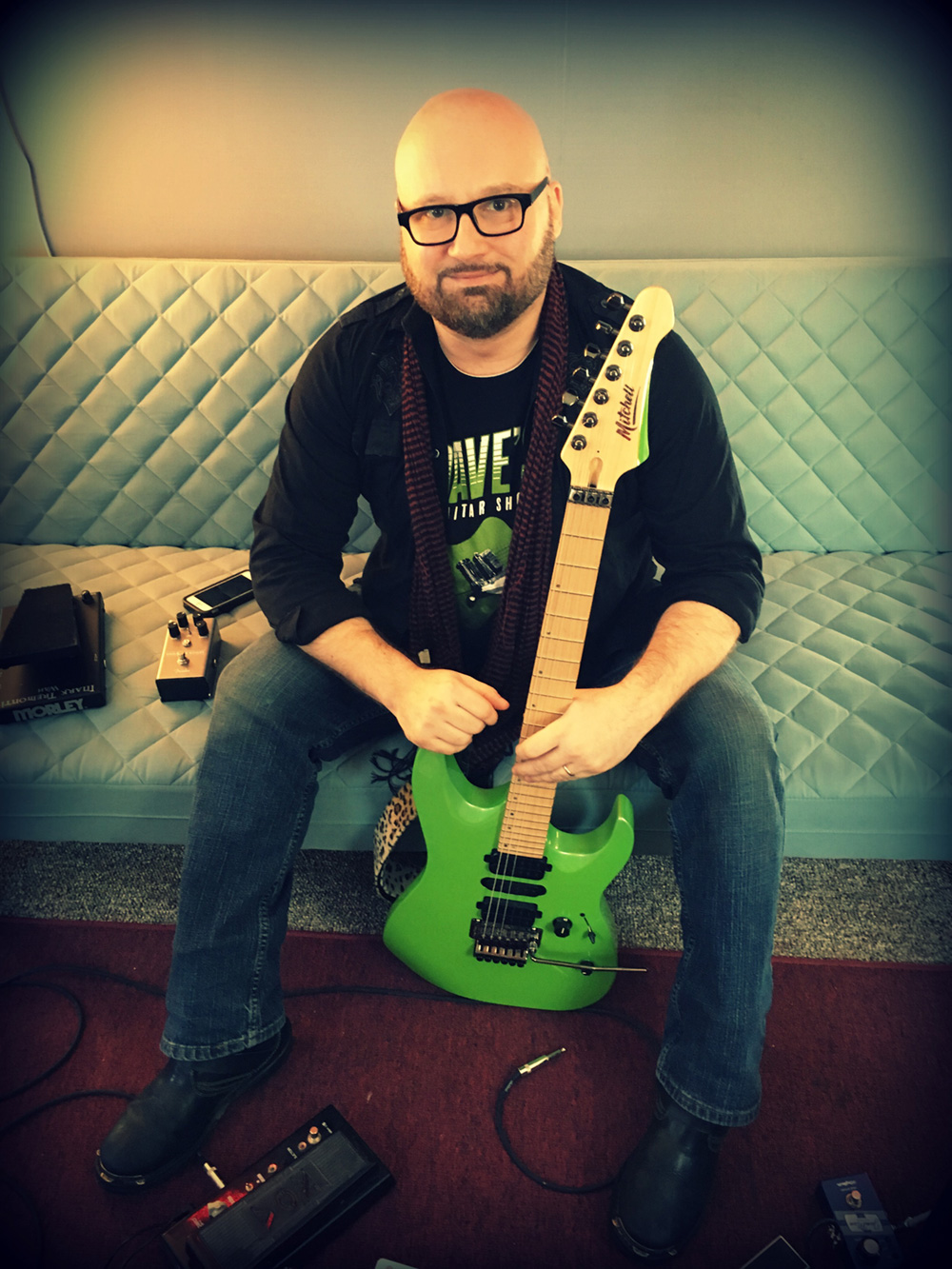 Chris Malone is a multi-talented and multi-tasking guitarist currently playing lead guitar for the mid-west rock band American Standard. He is also a focused solo artist releasing his work via Zerobudget Records.

Chris has 4 previous releases including “Mugged Cussed ‘n Bitten”, “Heretic Red”, “Guitar Villain” and 2017’s self-titled release, “Chris Malone”. Be on the lookout for his much-anticipated 2019 release on the same label, entitled “Creep”.

When Chris isn’t performing or recording, he’s also a guitar teacher in his hometown of Decorah, Iowa. 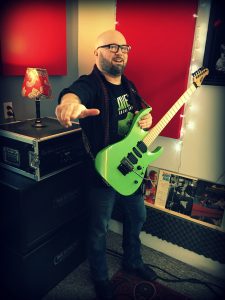 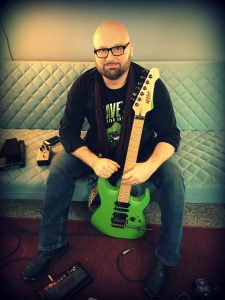 prev next
We use cookies to ensure that we give you the best experience on our website. If you continue to use this site we will assume that you are happy with it.Ok